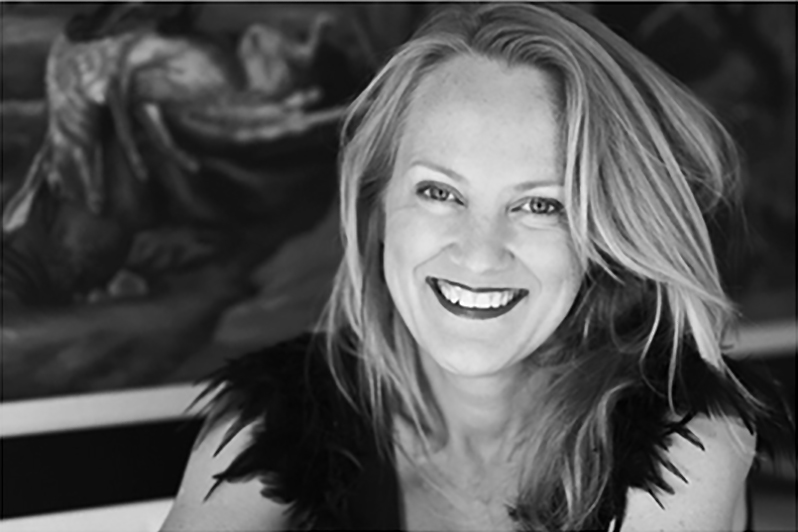 "My philosophy has always been to create clean, elegant lines that are classic and timeless while still pushing the boundaries. I believe in locally handmade products and unique interiors that will excite you for as long as they are with you." - Ames Ingham

Ames Ingham's passion for interiors began at an early age; wandering the halls of the auction house where her mother worked in New York City. Ingham's passion grew as she later accompanied her mother on business trips to shop the antique markets in the south of France, ultimately selling them in London and the States.

Born and raised in New York City, Ingham moved to Los Angles after graduating from the Claremont Colleges where she studied theater. Ingham's love for interiors first translated into set design, allowing her imagination and love for design to thrive. Ingham co-founded and ran a theater company for ten years, an experience that solidified her passion for creating spaces as well as discovering the importance of lighting in an environment.

Designing for the theater world progressed to designing real homes. Assisting such interior legends as Suzanne Rheinstein and Joe Nye, Ingham found her true expression in interior design. This led to Ingham's namesake boutique in West Hollywood from 2006-2009, a flagship for her eclectic colorful look - a mix of antiques & modern finds, and bold graphic patterns.

While working on interiors and sourcing pieces for her own shop, Ingham found it difficult to find one of the most important elements: good lighting. Therefore she began creating her own custom pieces for her clients, and a new journey began. The first design was called the Ingham Hall Lantern, a steel and glass box with a single downward light on a French chain - a classic and universal design that generated a whole collection. Each fixture is hand crafted by artisans in Los Angeles, and are available in custom sizes and finishes. The collection is available through the Ames Ingham website and Harbinger LA.

Ingham was featured on the cover of Domino Magazine in 2008. Her boutique was praised in the LA Times, C Magazine and several distinguished shelter publications. Elle Decor featured Ingham's work on actor Megan Mullally's Hollywood home in 2010. In addition to completing new residential projects, Ingham is expanding her lighting collection with new designs to be launched in late 2014.